Many people across the world are lucky enough to have ancestral ties to Scotland. Are you one of them? Trace your family tree back in time. Discover the occupations that kept your ancestors busy, find out more about your clan, visit the towns and streets where your ancestors once lived

History of the Scots 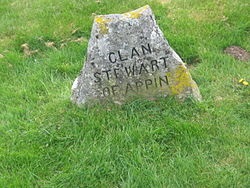 Information on Scotland and its people, the Scots, are essentially a mix of four groups of people – the Picts (original iron-age inhabitants), the Scots (who migrated from Northern Ireland), the Brittons (native people in the South West of Scotland) and the Angles (who invaded from Europe in the 5th Century A.D. The first three named groups had an affinity in that they were all of Celtic origin. From around the 9th century the country was subject to hostile attacks from Norwegian Vikings who subsequently settled and left their mark in place names, particularly on the West Coast. 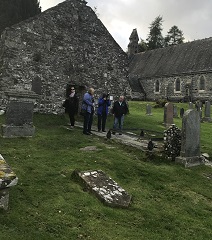 The Highland clan system started to developed around the 12th century and has provided us with a legacy of names recognised the world over which include Armstrong, Bruce, Cameron, Campbell, Davidson, Douglas, Forbes, Gordon, Grant, Gunn, McRae, MacDonald, Mackay, MacGillvray, McGregor, MacDougall, Mackenzie, Macleod, Macmillan, Macnab, Robertson, Scott, Stewart and Sutherland. However there are some 16,000 Scottish surnames of which fewer than 3,000 originate from the Highlands. The majority of Scots have always lived in the lowlands. 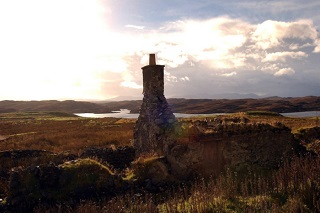 I have lived around these parts for 57 years and I know generations of families. I can show you:
Local Heritage Centres
Visit local burial grounds where you ancestors may be buried
Did your family work in the the farming, whisky, fishing, woollen mill industries?
Visit all museums in the area to get the culture and surroundings of the area your family worked in

My family roots go as far back as I can remember. I've always been told from my elder generation that my Clan Stewart came from Appin on the West Coast of Scotland I have traced my family tree back a good bit and gathered lots of valuable information .. good and bad I may tell you but loved the history and mystery to it. The rewards are well worth the effort. There will be a few skeletons in the cupboard so beware! 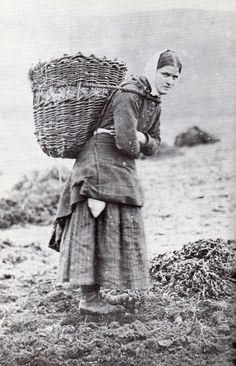